We use cookies to ensure that we give you the best experience on our website. By continuing to use our site, you are confirming acceptance of these cookies. You can change your cookie settings at any time.

So the people have spoken. The wider debate has been characterised by extreme arguments on both sides of the argument, many of which have been unhelpful and divisive. But regardless of individual opinions, the result is as it is and we the nation must, and will, move forward. Since the result was announced, the office has been very busy with clients wanting to know our response as to how the Brexit vote will affect the housing market. This article attempts to explore some of the implications.

The overall mood seems to be one of surprise at the outcome, even from those who voted to leave. There is also, understandably, a sense of confusion and uncertainty. However, it is important to try and find balance in all remarks and apply as many applicable facts as are possible, in order to diagnose the likely effect on the housing market.

The first aspect to note is that we have not yet left the EU. This will only happen two years after the trigger of Article 50, which is likely to occur in November 2016 at the earliest. So, in that sense, nothing has actually yet changed.

The second important element is that vast majority of transactions are within the UK – so talk of exports, imports and the value of the pound are not really that applicable to the vast majority of property sales.

Finance is of course critical to the buying and selling of property. This has two elements – the ability of banks and building societies to lend and the personal financial circumstances that people find themselves in. From the point of view of liquidity, financial institutions are much better prepared than they were for the absolutely dire global recession of 2007 / 2008. Also, as is evidenced by many independent mortgage brokers and experts, there have been little if any changes to rates or policies. The comments of Mark Carney, the Governor of the Bank of England would also suggest that interest rates should stay low for the foreseeable future. Good news for house buyers, bad news for those with savings! With regards to personal financial circumstances this basically comes downs to job security, wages growth and a general sense of optimism. If all three these three start to decline sharply then a detrimental effect on the market, both in price and transactions, is inevitable. If all three hold steady or increase, then so will the housing market. It was ever thus!

Finally, I have tried to gather some snippets of opinion from external experts – Martin Lewis the founder of Money Saving Expert, Mervyn King – ex governor of the Bank of England and Best Invest – significant fund managers. I think that all are fair minded and set a fair and appropriate context.

“The most important thing to say to people is: ‘Don’t panic.’

“Nothing has actually changed yet. There is time for things to play through.

“If nobody ­panics then there will be time to make the decisions, so the best thing to do is take a deep breath, keep calm and carry on.”

“The City is much more than a small number of banks that want to trade securities in Europe… There are obviously uncertainties in the short-run, I don’t want to underplay that. But the idea this is a doom and gloom story seems to me wildly exaggerated.”

Despite the current turbulence in markets, we don’t believe the economic predictions from either campaign had any real validity and, despite an expectation for a short-term GDP hit, the underlying economic impact is likely to be limited in the grand scheme of things. 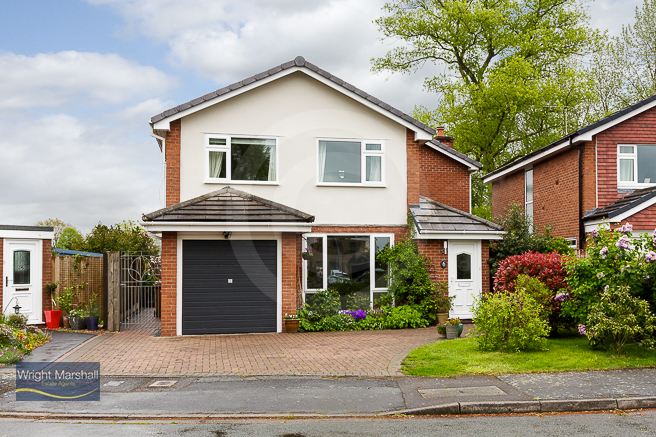 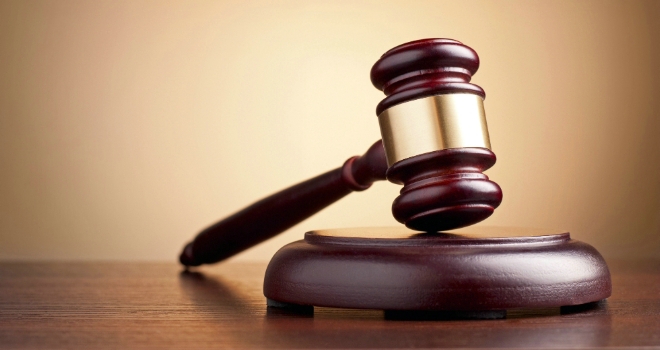 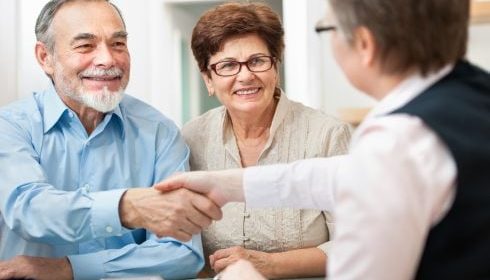 Accepting an offer on your property – 5 important considerations